Sunday, July 6th had finally arrived. It was time to begin the big adventure. As it was the third day of the 4th of July holiday weekend, we had thoughts of getting an early start to avoid the leaving Washington traffic. It was probably a good idea but…we pulled out of the driveway at 11:15. It was still morning but hardly qualified as an early start. Thankfully, traffic was not particularly heavy as we headed west on I70 out of Frederick but by the time we reached Breezewood, PA (our usual entry point to the PA Turnpike), the usual weekend stop and go stretched for a couple of miles. It was a good time for lunch. When we came back out, it was apparent that the route onto the turnpike would be a grind but that traffic going west on Hwy 30 was very light. In our first “let’s see where this goes” move, we headed west on 30 and joined up with the turnpike in Bedford. 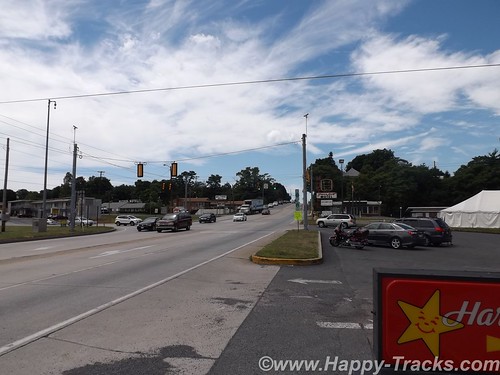 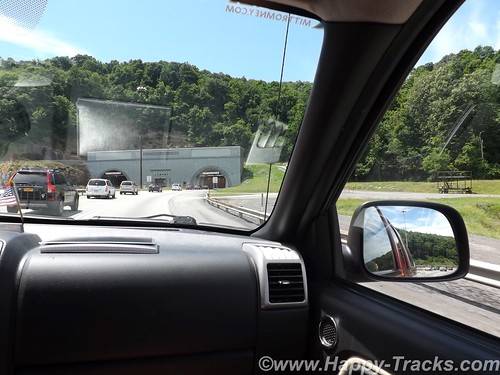 This part of the trip is one we’ve done several times over the years while Ryan was at college so our focus was on covering miles. We stopped the first night in Fremont IN where we discovered (quite by accident) that hotel nightly rates are sometimes negotiable. Keith hadn’t engaged the filters and said “ouch” when told what the rate was. The desk clerk asked what we had expected to pay and lowered the rate. Hmmm, might come in handy to know that later.
We did manage to get a slightly earlier start on Monday at 10:00 although we were now in Central time zone. We’re still making miles and decide to skip the RV/Motorhome Hall of Fame in Elkhart IN.
Stopping for gas, we start a conversation with a gentleman from Nokesville VA. He seemed a little surprised we knew where Nokesville was. He’s probably my age, maybe a little older. He and his wife were traveling west with his inlaws in a motorhome towing a Jeep. Their trip was to celebrate an 80th birthday for one of the inlaws. Wanderlust doesn’t give up easily, I guess.
Continuing on I90, we manage to make Chicago in time to decide that there are some places where traffic is a constant and that’s not a good thing. While there was likely a better way to get past it, we follow I90 which leads us right through the construction zones downtown. But we did see the Willis Tower (formerly Sears Tower) and the glass-floored viewing platforms (from the ground, not up close and personal). 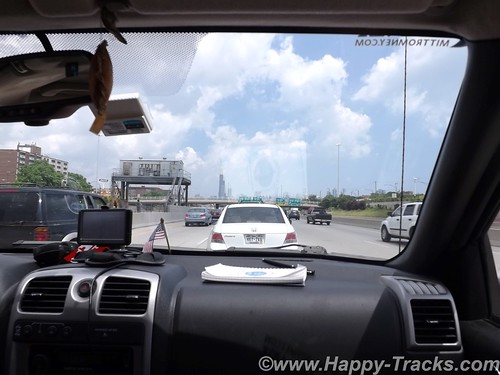 I90 takes us past Janesville, also known as the hometown of 2012 VP candidate, Rep Paul Ryan. We also pass the state capital, Madison.
North of Madison and just before I90 and I94 part ways, we pass Camp Douglas, the location for Mill Bluff State Park. During WWI, the site was chosen as a permanent training center in part because of the terrain, such as the stone pillars seen in the picture. 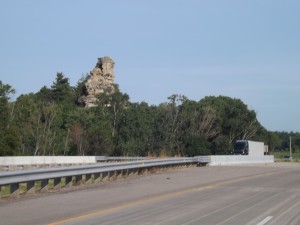 During the Cuban Missile Crisis, a black bear caused the nuclear-armed bombers to scramble. You can read more about that here.
We also saw a weather front moving across rather dramatically. The rain never really materialized for us. 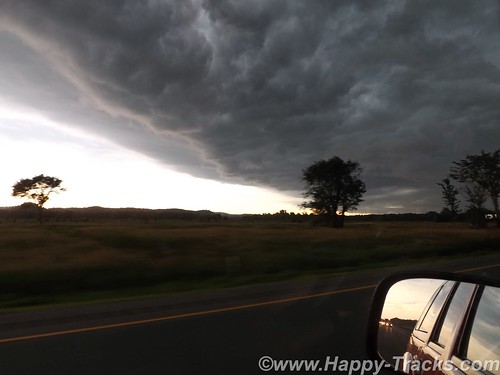 We cross the Mississippi into Minnesota and eventually arrive in Rochester MN, home of the world-renowned Mayo Clinic. We stayed in the suburbs next to the fairgrounds and had a view of the Rochester skyline. 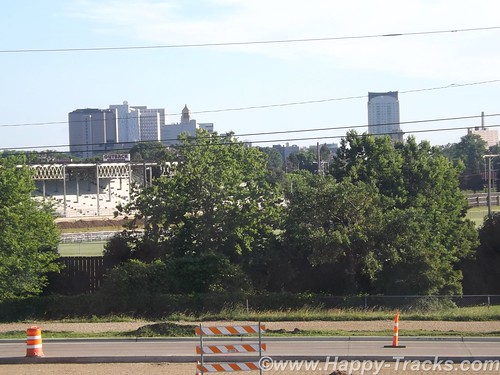 Our hotel was a shuttle stop for multiple shuttles running in to the Clinic each day. While we expected that to be somewhat depressing as folks who are visiting the Clinic are often seriously, even life-threateningly ill but the mood seemed pretty upbeat. Also, our hotel featured a bronze Viking sculpture in the lobby. 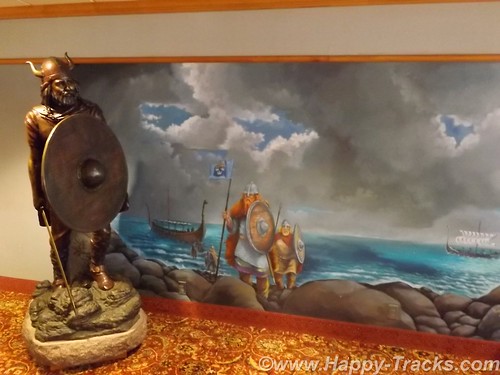 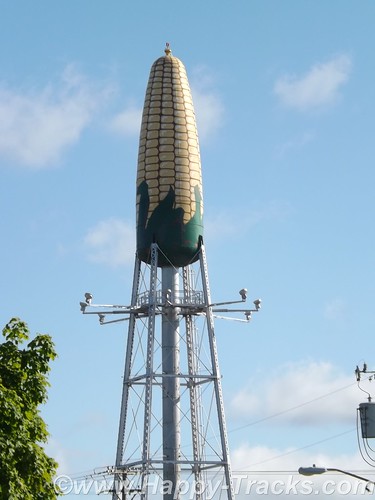 The fairgrounds also had a water tower sculpture of a corn cob which reminded us of the Peachoid in Gaffney SC.
An even earlier start on Tuesday morning as we continued west on I90. Farms dotted the landscape and we passed numerous power-generating windmills. 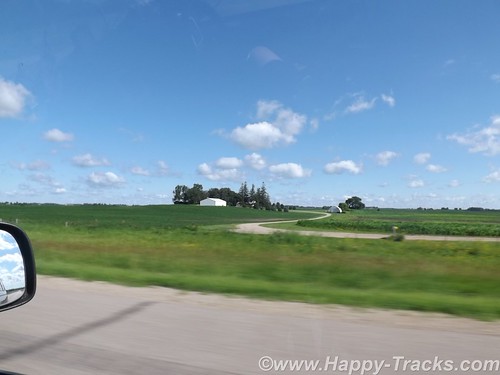 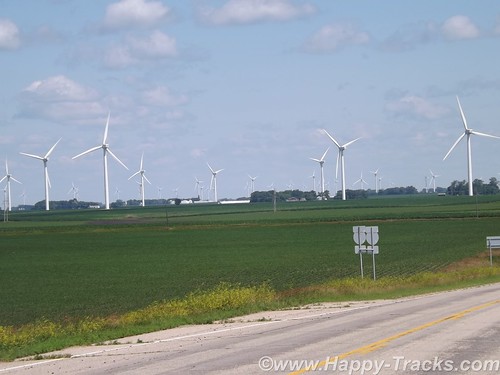 While it may be commonplace to those in those areas, we were surprised to see the railroad crossing style arms for blocking off the highway during blizzard conditions. 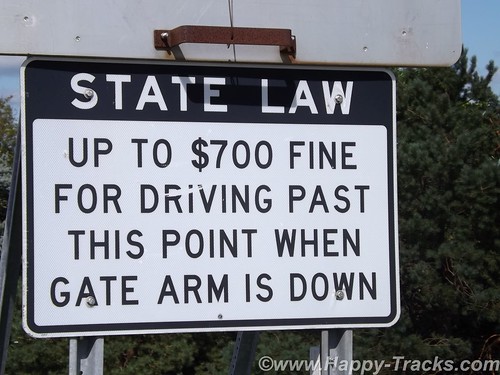 Although the temperature was well into the mid 80s, the humidity was low and the continuing breeze kept things pleasant, even bordering on cool.
We crossed into South Dakota on our way to the Corn Palace in Mitchell. The Corn Palace was mentioned to us as a possible stop when I had called the Credit Card company. When she was a child, her family trip across this part of the country included a stop at the Corn Palace which she had specifically remembered from that childhood trip.
The Corn Palace is located in the center of Mitchell (right next to City Hall). Its original purpose was partly to be a tourist attraction decorated with corn cob and husk murals. It also used as an auditorium, a sports venue, the High School Prom and other civic functions. 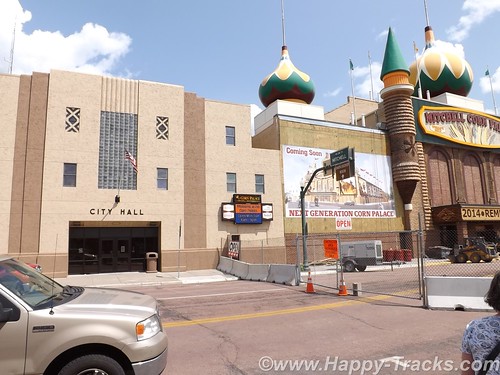 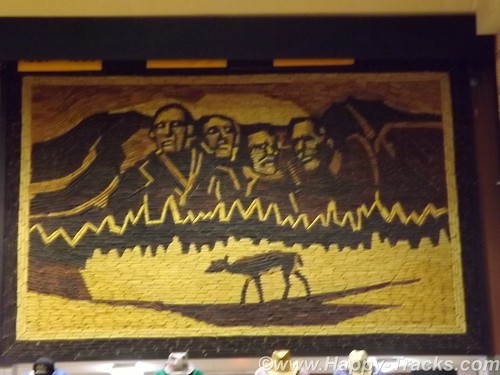 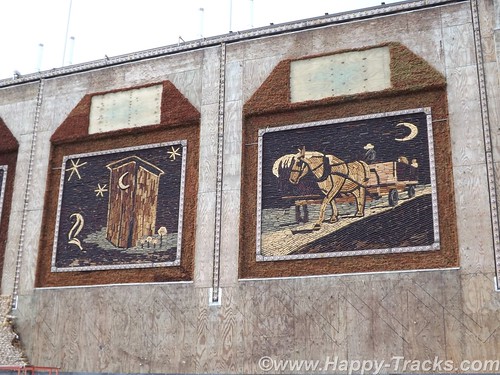 After a short visit to the Corn Palace (where the murals are being redone for the coming year), we were back onto I90 and headed towards the Missouri River. This crossing marked a first for both of us. 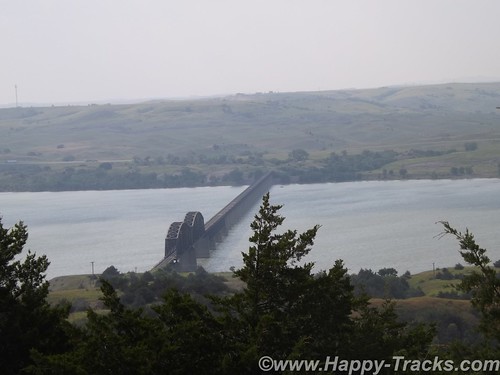 South Dakota marks their rest areas with a rather unique concrete structure recognizing the teepees of the Native Americans. 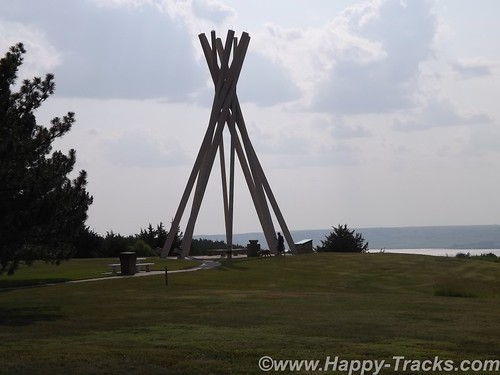 The landscape seems to stretch forever with a gentle roll as we get closer to the SD Badlands. 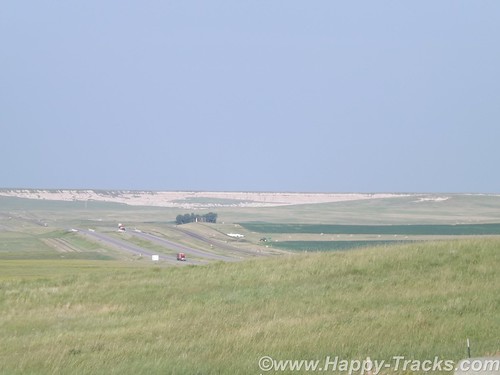 We continued towards another tourist attraction, the Wall Drug complex in Wall SD. Wall Drug is and was first a drug store/pharmacy for the people of Wall SD. It was purchased in 1929 and has a become a popular tourist attraction and example of the power of marketing, initiated with giving away free ice water. See more of the history here. It is now a complex of shopping and a landmark from the early days of automotive travel. 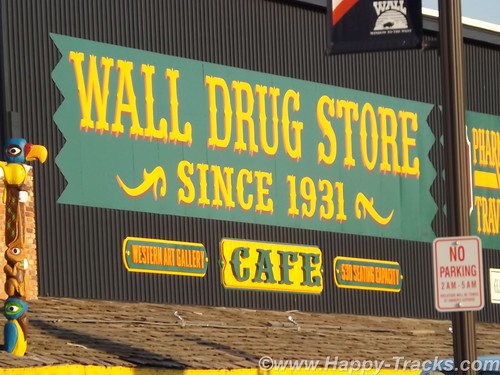 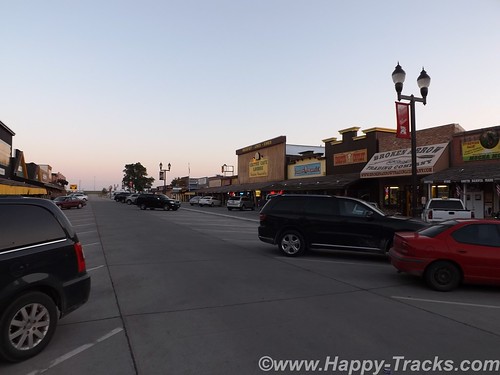 After a piece of pie and 5 cents cups of coffee, we stopped in Wall for the night.
You can see all of the pictures from this leg of the trip here.