On the holiday in 2012 that commemorates his life, the news cycle is consumed by the election process and pointing fingers at “those people” who are responsible for the failings in our Government. It should go without saying that the thrust of these remarks are that “we” are doing everything we can and “they” are doing everything possible to prevent us accomplishing good.

To save man from the morass of propaganda, in my opinion, is one of the chief aims of education. Education must enable one to sift and weigh evidence, to discern the true from the false, the real from the unreal, and the facts from the fiction.

Flashback, if you will, to September 24, 2011, Betty and Keith visited the recently-opened memorial to Dr. Martin Luther King on the National Mall in Washington, DC. We are going to share some pictures we took that day in September of the Memorial. It should be on your list of places to visit. Come with an open mind and with sufficient time to “soak” in the dreams of Dr. King.

In these sour, pessimistic times, it is important to remember the great lesson of King’s remarkable life: Impossible dreams can come true.
This is not a partisan message; King was every bit as tough on Democrats as Republicans. His activism even transcended ideology. His call for social justice and his opposition to the Vietnam War were rightly seen as liberal, but his insistence on the primacy of faith and family was deeply conservative. 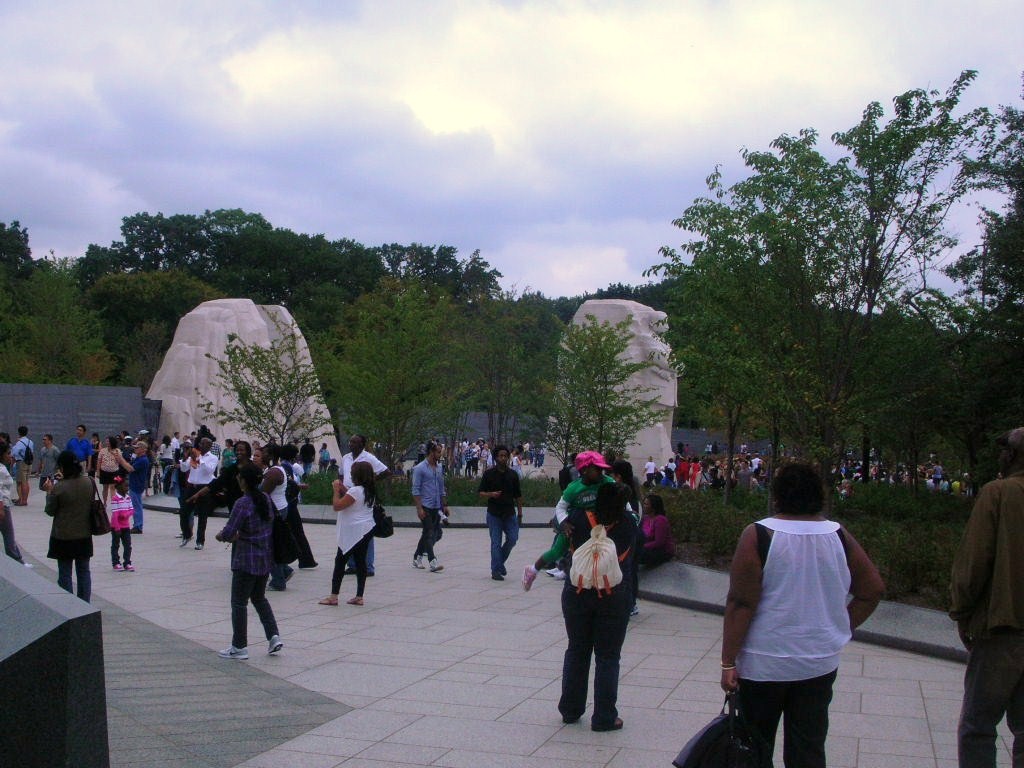 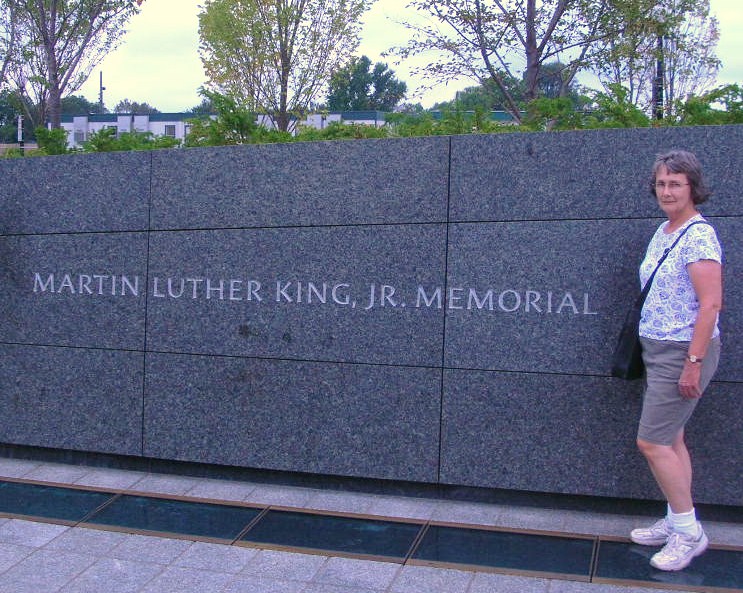 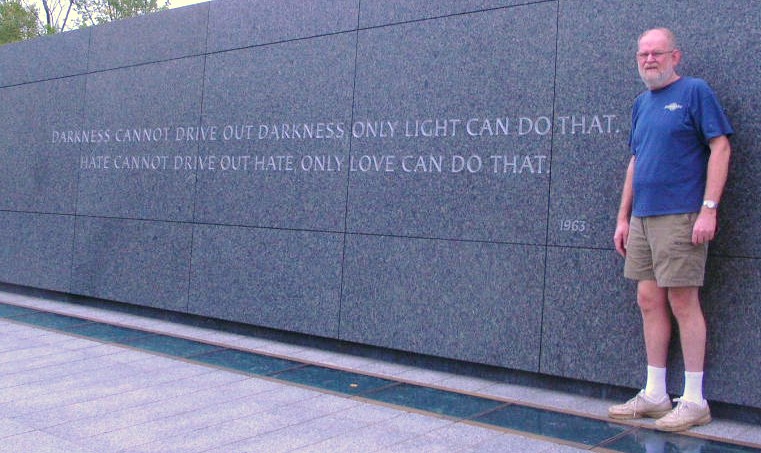 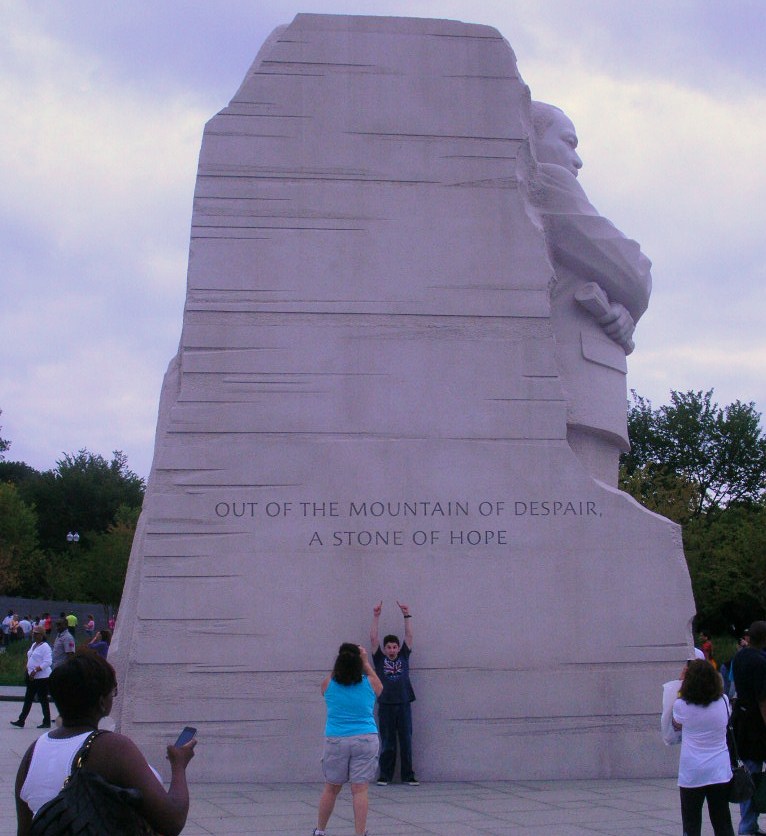 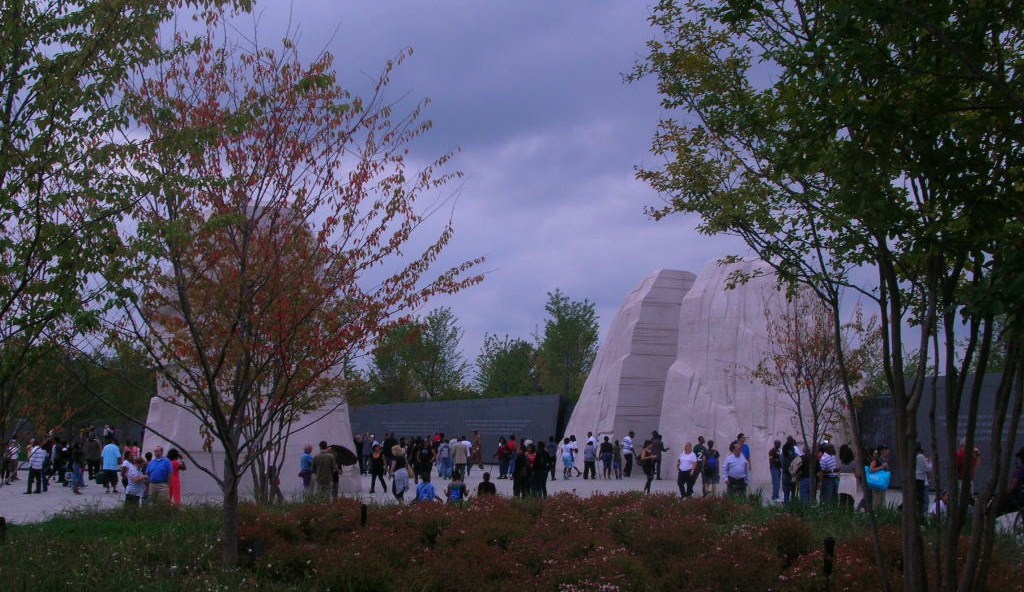 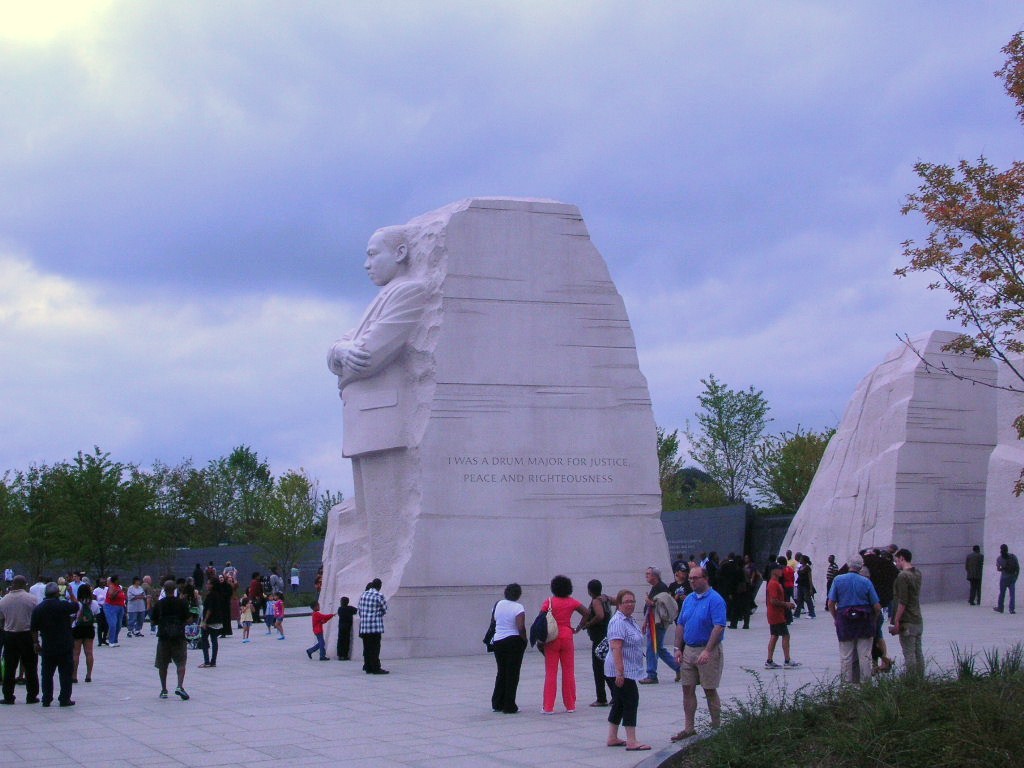 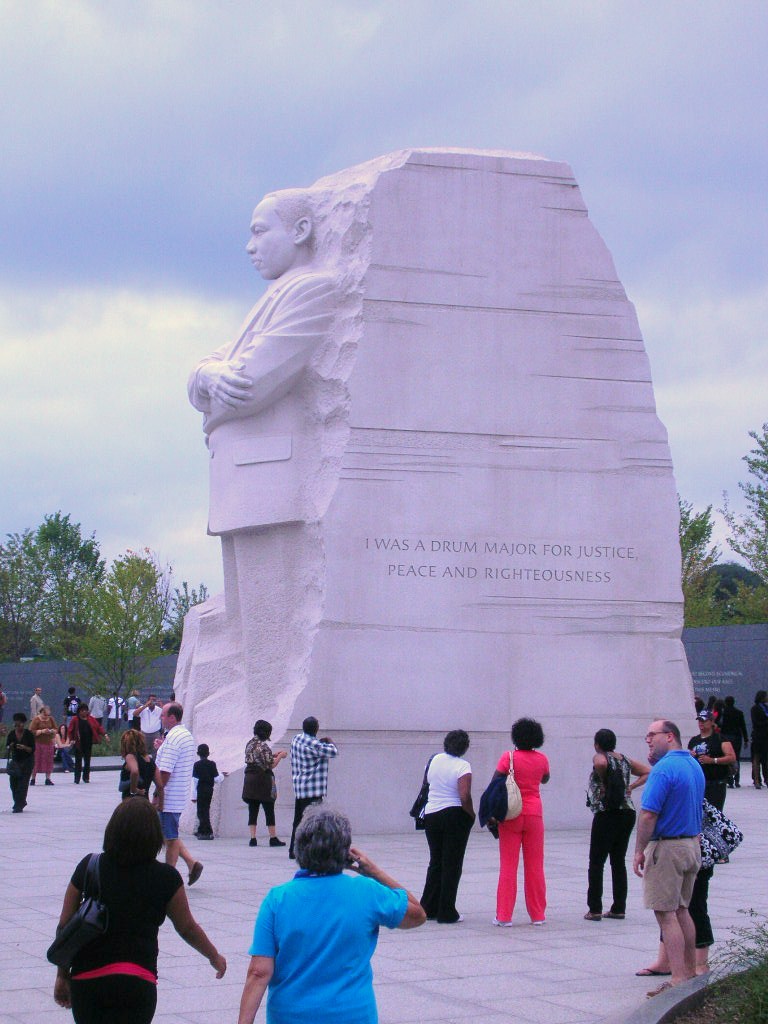 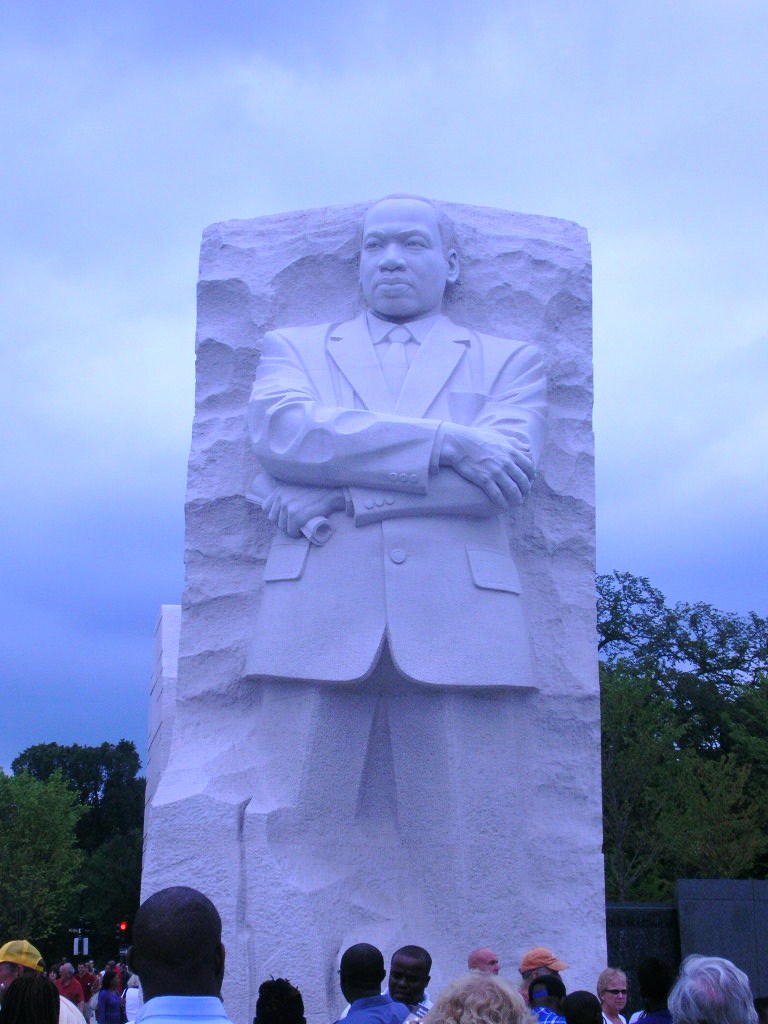 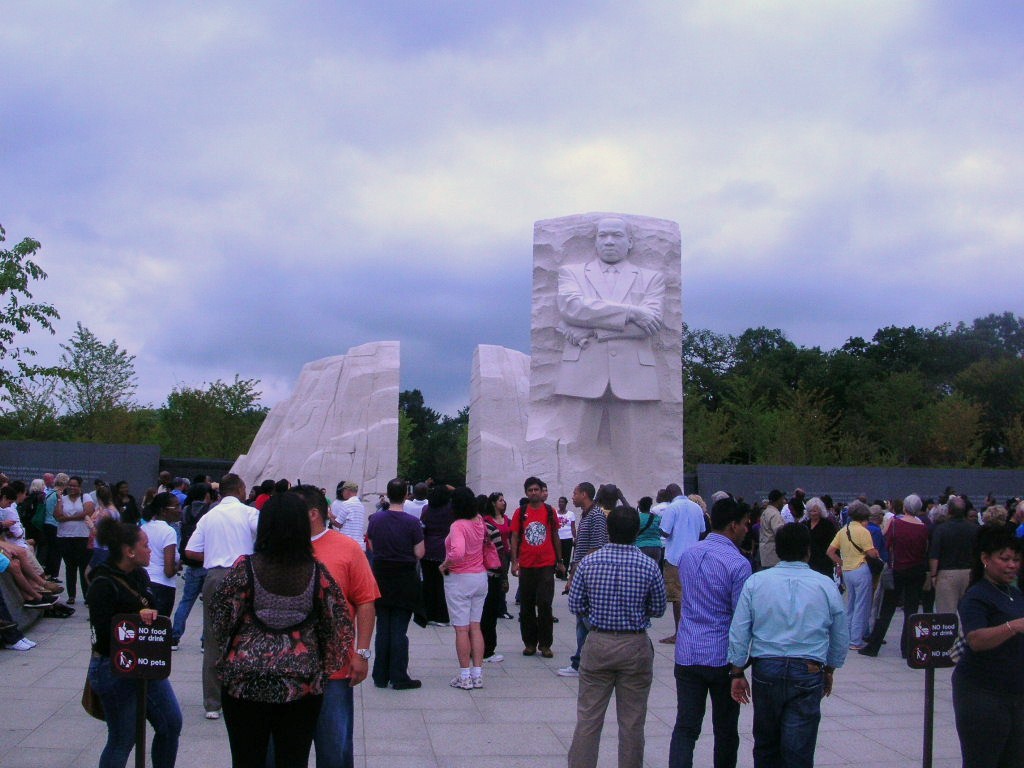 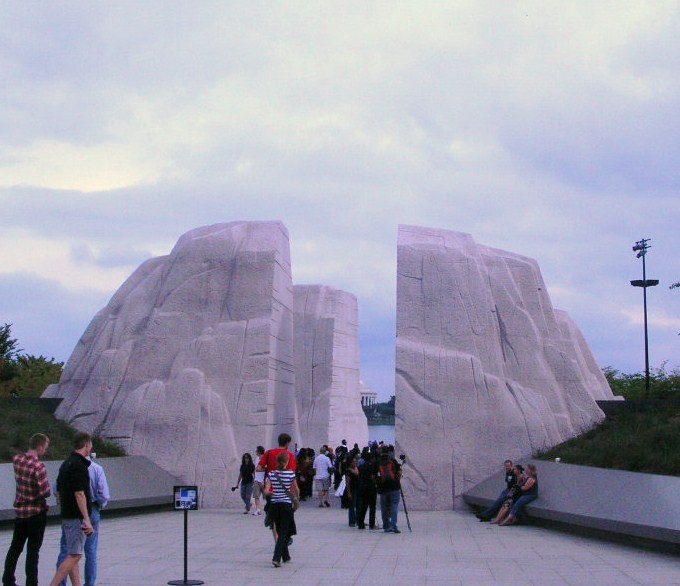 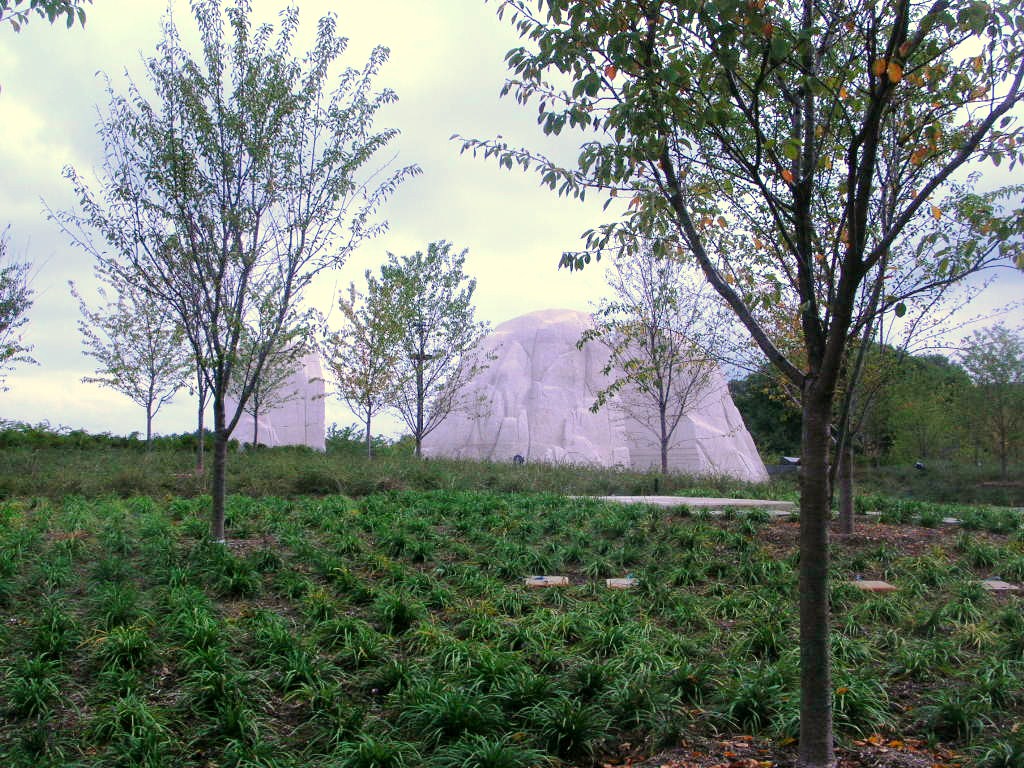 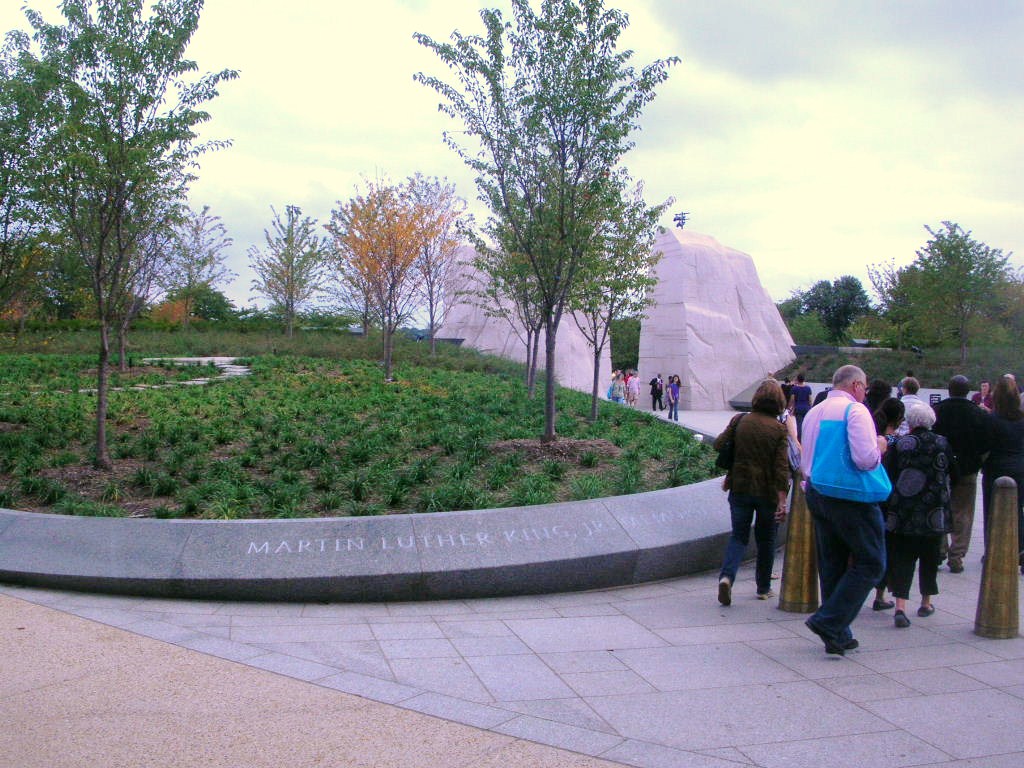 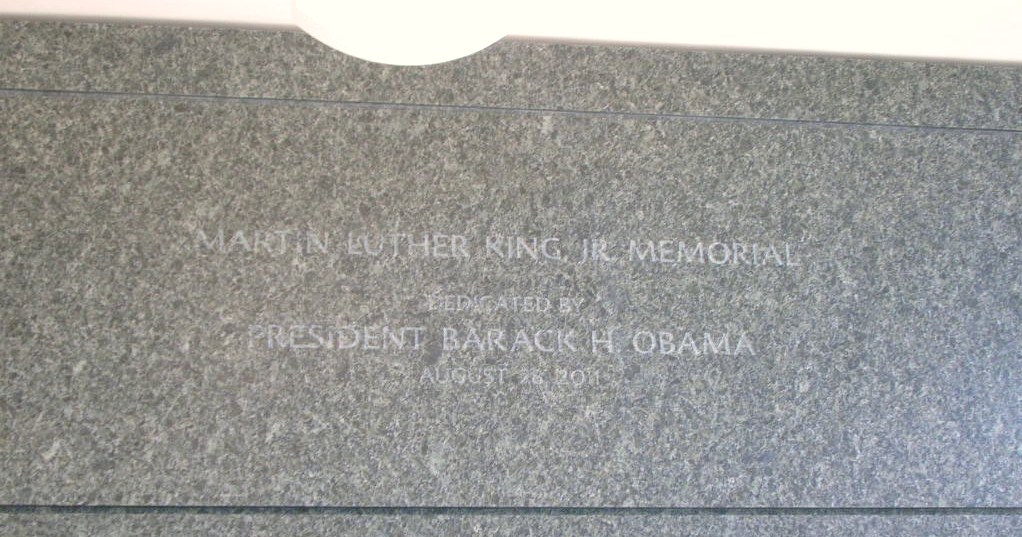 The dedication date reflects the original planned date. The arrival of Hurricane Irene postponed the dedication until October 16, 2011.

May he rest in peace. May his dreams keep good men and good women from resting too comfortably too soon.